Forget the Christmas Radio Times this is the only Guide you need!

Time Spanner: The Dan in the high castle

Time Spanner makes a welcome return to radio 4, written by and starring Simon Kane! When we last left Martin Gay (definitely not Marvin) he had taken the Time Spanner, and asked the woman who he’d met that morning (London Hughes) to be his partner in a quest to save the universe!

Hot in his pursuit is his boss Daniel Kraken (David Mitchell), the mysterious angel (Sally Phillips) and her robot slave, Mr Mergatroid (Jeremy Limb). The action is narrated by the dead space dog, Laika (John Finnemore).

8 Out of 10 Cats Does Countdown Christmas Special 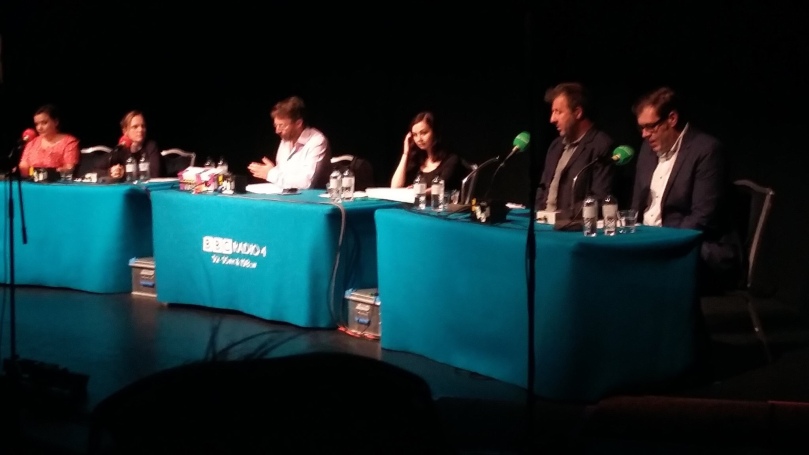 Would I Lie To You? At Christmas

It’s the big one! When we last left Will he was in the depths of despair, but can a mysterious stranger (Kenneth Branagh) save both Will, and at the same time the miserly Robert Greene in this very Dickensian special?

Tweet along with us on the Big night! Use the hashtag: #upstartcrow 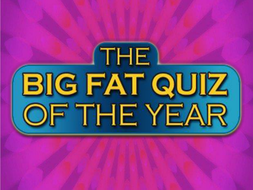 David teams up with Michelle Wolf for this year’s Big Fat Quiz! Opposing them, are Mo Gillian and Claudia Winkleman, and Richard Ayoade and Noel Fielding.