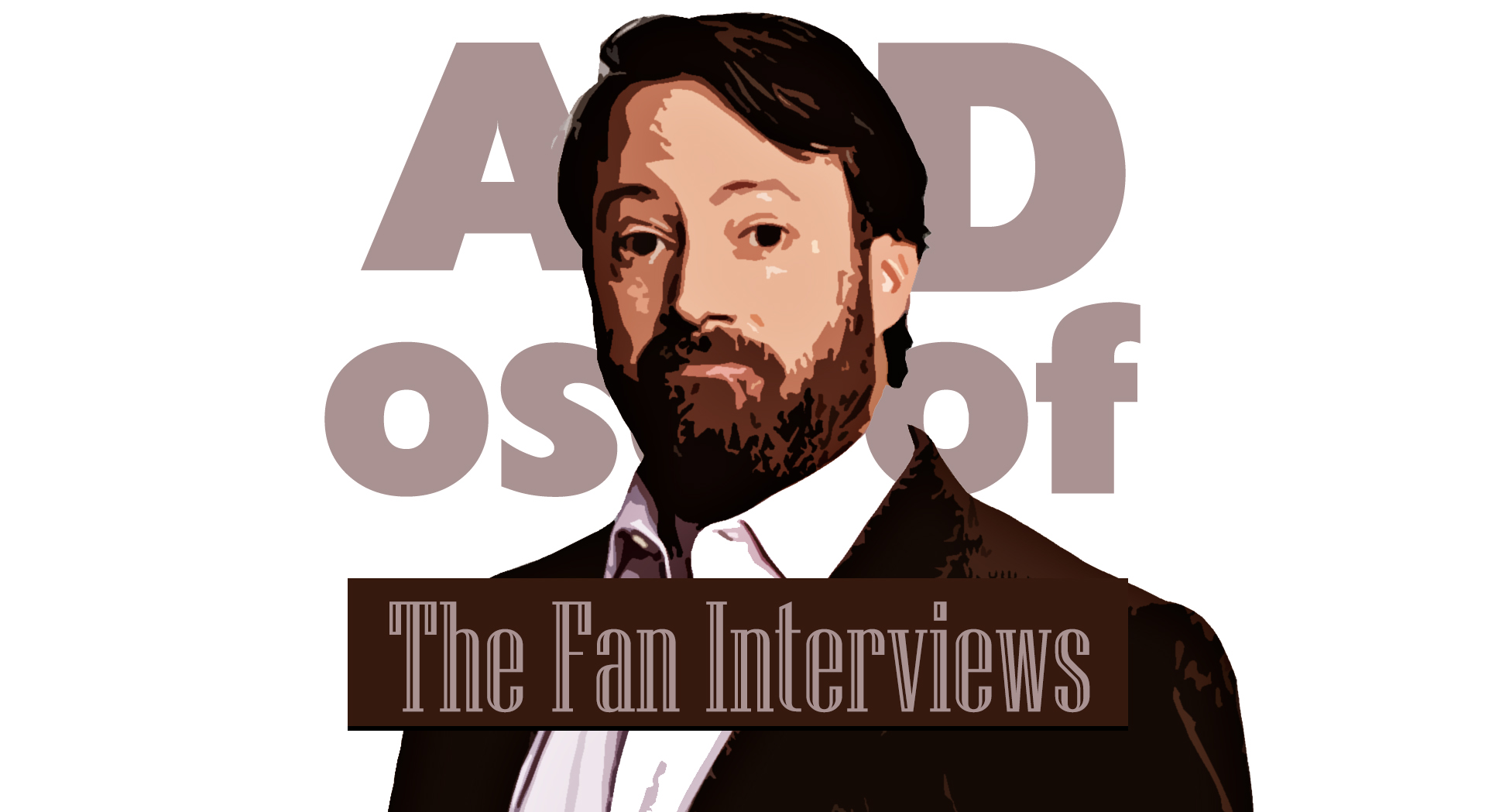 What I do: I’m studying music at a college in Japan, specialising in piano performance and composition. I love all kinds of music though I tend to play quite a lot of classical music  (frankly, I don’t know why I’m such a huge fan of a man that’s declared that “music is shit”, haha). I also love spending hours on YouTube watching all kinds of British comedy programmes because we don’t get them on Japanese TV.

The moment I realised I was a David Mitchell fan: I was hooked the second I discovered Would I Lie To You? on YouTube – fairly early on in my time as a comedy fan.

Favourite David Mitchell show: Hard to choose, but I’d say WILTY?, only because that’s where it all started for me. I always watch an episode when I’m feeling a bit down, and it never fails to cheer me up. Upstart Crow is a close second.

Favourite Mitchell & Webb sketch: “Are We The Baddies”, because it’s an absolute classic! Other favourites are the football sketch and “Chip and Pin”. I also love the “Behind The Scenes” sketches though I don’t know why – probably because I like watching or hearing about behind-the-scenes stories in general! 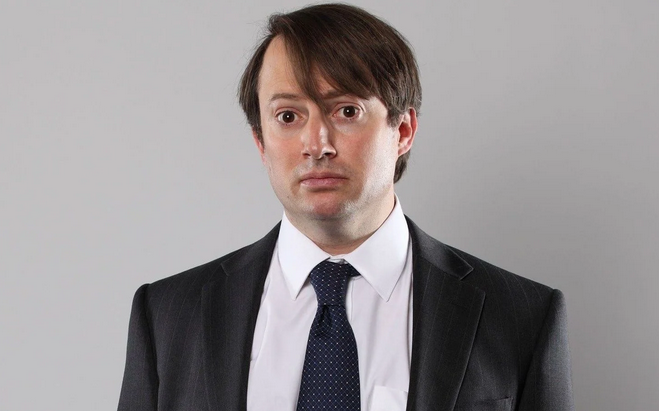 Favourite Peep Show character: Mark, only because I identify with his awkwardness – definitely not a good thing!

Favourite Upstart Crow episode: What Bloody Man Is That? because I’ve always loved Macbeth ever since we did it in English at school. I also found the episode Food of Love hysterical – Noel Fielding (as Thomas Morley) is a hoot in that episode!

Favourite Upstart Crow character: Will! Bottom is also a great character in my opinion, and I find it amusing that he doesn’t seem to give a toss about Shakespeare’s work.

Favourite Upstart Crow line: All the lines where Will is complaining about public transport!

Favourite WILTY? moment: All the crazy Bob Mortimer stories, and whenever David gets agitated over an argument with Lee Mack or Rhod Gilbert.

Favourite David Mitchell rant: “Get to the point is not an exhortation that can be fairly used during a parlour game! There is no point, this is a pointless exercise! We are whiling away our finite time before the grave.” I’ve watched that clip so many times I’ve actually memorised it without meaning to!

Favourite character in entire Mitchell & Webb extended universe: I’m not going to include the characters Mitchell & Webb have played because I just can’t choose – so it’s going to be Sophie from Peep Show (not just because I like her but also because I wanted to give Olivia Colman some credit!)

Other favourite comedies: A Bit of Fry and Laurie, Blackadder, Monty Python, The IT Crowd, Whites (why did they axe that show after one series?!), After Life…to name a few. I also enjoy panel shows like QI, Cats Does Countdown, and Taskmaster. 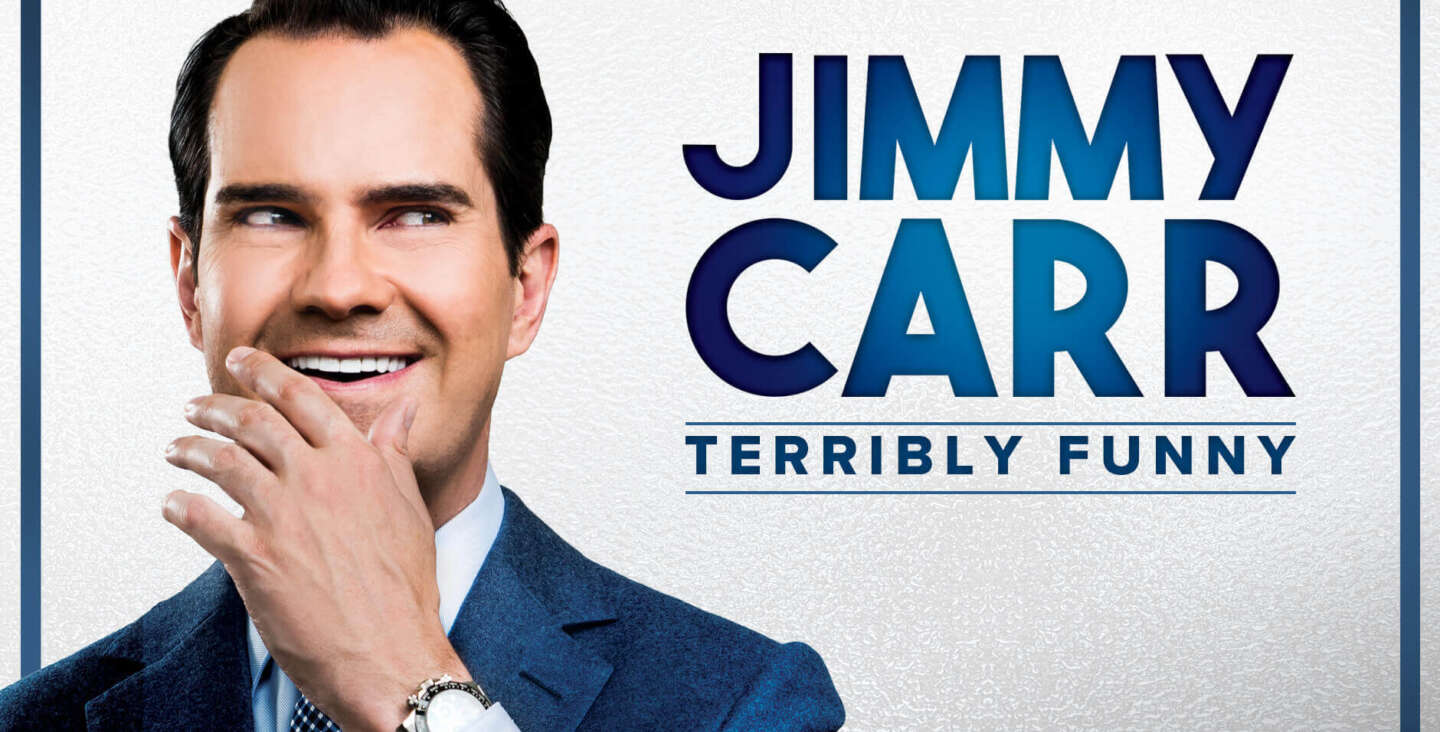 Other favourite comedians: Stephen Fry (not just as a comedian – I respect and look up to him as a human being in general haha), Jimmy Carr (because he’s the only British comedian I’ve seen live in Tokyo and also because he’s good at setting off a David Mitchell rant), Alan Davies (because I watch QI every day, and also because Whites was really good), Joe Lycett (watching a clip of him on Cats Does Countdown got me into watching panel shows) and Michael McIntyre (watching a clip of his standup show got me into British comedy in the first place) etc.

Favourite TV shows: There is one Japanese comedy/variety programme that I love watching called Kakuzuke (apparently the English name for it is “Who Is The Real Celebrity?”). It’s basically a celebrity challenge where they have to distinguish all kinds of posh products from the rip-offs. The host of this show is incredibly funny, and it’s pretty much the only laugh-out-loud programme currently on Japanese TV for me.

Favourite book: I enjoyed Mythos and Heroes by Stephen Fry, as I have always had an interest in ancient myths.

Thanks for taking part Ryoka!